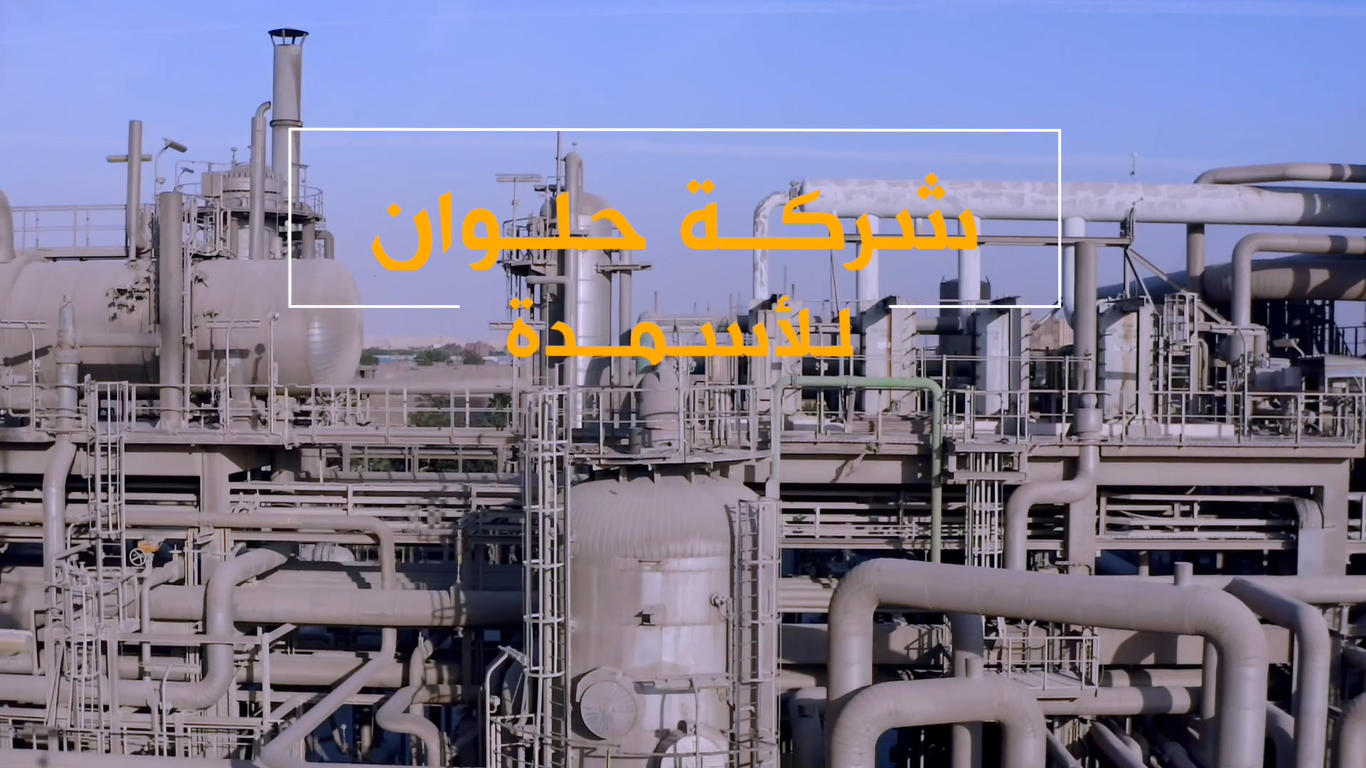 Helwan Fertilizers Co. (HFC) is an Egyptian Shareholding company established according to the private Free Zone and, subject to the rule of Investment Guarantees and Incentives Law No. 8 of 1997, and Law No. 114 of 2008 and its executive code and resolution to perform is no:2690/2004.Now it’s working according to internal investment.

The company is situated in an area of 150.000 sq. at the industrial area in El-Tebbeen - Helwan near the highway and approximately 40 kilometers away from the center of Cairo city.

The company specializes in the production of urea fertilizer 46.5% nitrogen and ammonia which is an intermediate product. There is a plan understudy to construct another production line similar to the existing one.